Can Eye Floaters Cause You to go Blind?

Occasionally, you may see small spots that seem to “float” in your field of vision. These are commonly known as floaters. Floaters are usually caused by condensation of the vitreous, the clear gel-like fluid that fills the inside of your eye. Shrinking of the vitreous causes the gel to pull off of the eye wall, causing a posterior vitreous detachment (PVD), retinal break or retinal detachment. This is commonly age related, but is also more common with nearsightedness, following trauma or surgery, or with inflammation inside the eye. Floaters can also be caused by bleeding into the vitreous (as in proliferative diabetic retinopathy and retinal vein occlusions).

Even though they may seem to be in front of the eye, floaters actually are seen as shadows by your retina, the light-sensitive, inner layer of the eye. Floaters appear in various forms such as dots, threads or cobwebs. Since they are within the eye, floaters move as the eyes move; they may dart away when you try to look at them.

Although floaters may be unsettling or annoying when they first develop, they are usually harmless and usually become much less noticeable within several weeks to months. The floaters can often be moved out of the way by moving your eyes around. Rarely, some will require vitrectomy, a relatively painless outpatient surgery, to remove the vitreous for visually disabling floaters.

While eye floaters cannot directly cause you to go blind, if they are caused by a serious underlying retinal condition, it could lead to blindness if not treated. If your retina has a bleeding hole, is inflamed, even has retinal detachment, and you do not receive proper treatment, it may lead to blindness. If you experience floaters, it is important to have a retinal examination to check the health of your eyes.

If you are have noticed floaters, contact Westlake Eye Specialists at 512-472-4011 or westlakeeyes.com to schedule a retinal exam with Our Doctors. 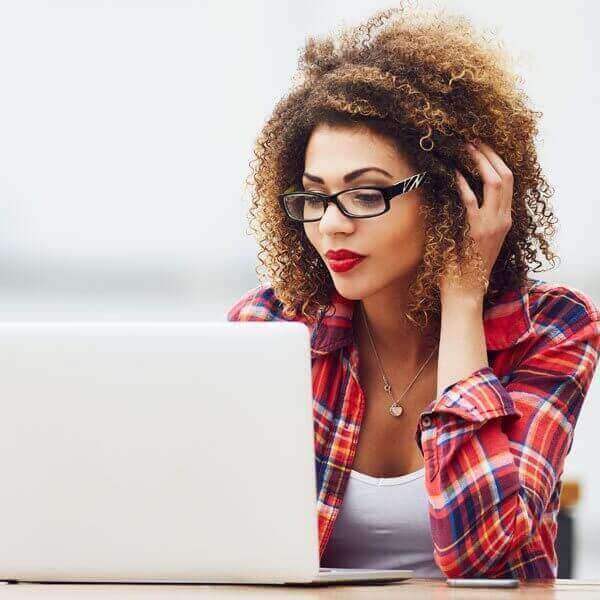